Today’s match between Birmingham City and Aston Villa (both sides in the second tier of English football) saw a disturbing act of fan violence. A City fan ran onto the pitch at St. Andrew’s and threw the definition of a sucker punch at Villa captain Jack Grealish.

Fan violence is nothing new in English football and certainly not new in the fiercest of rivalries. Like the one in Birmingham, known as the Second City Derby. But typically it involves pre- or post-game scuffles between rival supporters groups outside the stadium. Even to this day, visiting supporter sections are ringed with uniformed stewards who keep the rival factions away from each other. On-pitch problems are rare.

Of course I learned of today’s incident while watching Arsenal vs. Man U on NBCSN. They showed the Birmingham incident during halftime. When they cut back to the match, Arlo White (who grew up supporting Leicester City, not really a prawn sandwich brigade) talked about how we need to keep in mind the ‘dark days’ of English football or risk reverting to a time when fans were literally kept in cages. That really summed it all up for me.

Quick background: Up to the 1990s, most big stadia in England contained fenced terraces. Those are just concrete platforms where the tickets sold were cheap and had no seats. If you had a ticket for a section, you just crowded in wherever there was room. As a result, clubs would often oversell each of those sections and just let the SRO fans deal with it.

So you wound up with gigantic steel barriers between the players and fans. And most visitors sections were completely enclosed by barriers. It wasn’t - by any stretch of the imagination - a pleasant setting.

Then 100 people got crushed in the Hillsborough disaster.

The resulting inquest after that tragedy placed a lot of the blame on crowd control, policing of crowds, and stadium configuration. Now every ticket sold in the top two tiers of English football has to be for an assigned seat. No more standing terraces, and the eventual elimination of the steel barriers between the fans and pitch. All leading up to the more intimate and less-managed environment we experience today.

I’ve been to more sports events than I can count. Sometimes alone, often times with family and friends, I’ve had words with opposing fans, seen plenty of shoving matches and plenty of hands thrown. But I’ve never EVER feared for my own safety.

I’ve taken my wife to the World Cup, to Azteca Stadium in Mexico City, and to one of the biggest stadiums in the English Premiere League (St. James Park). I’m pretty sure she’s never felt threatened. 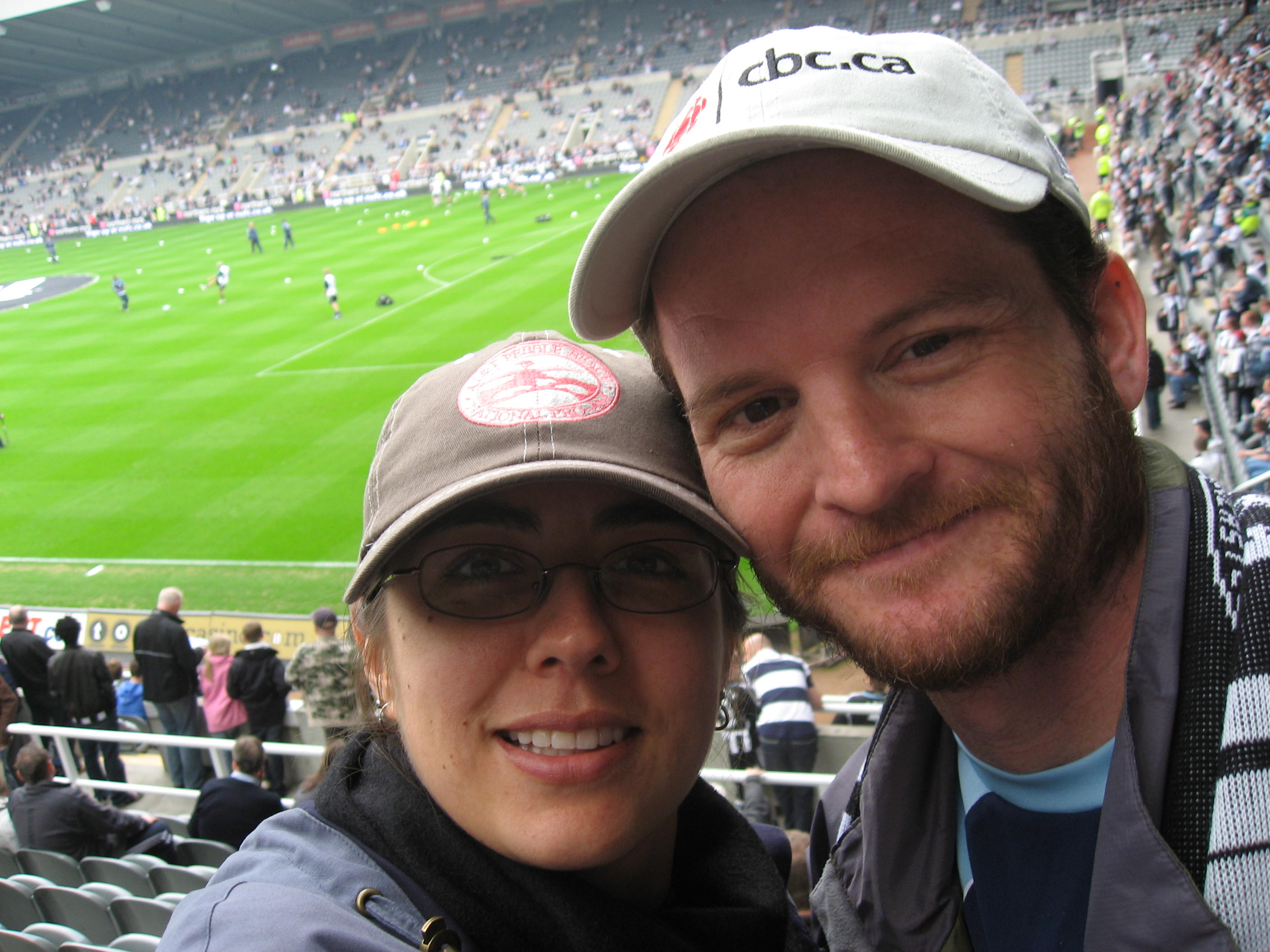 And in each one of those huge events I mentioned, it was always a pretty good family environment.

Crowd control isn’t easy. But it’s a policy-level decision: How crowds are moved into and out-of confined spaces, who (if anyone) monitors and forms a barrier between fans, the action, and each other. England learned those practices the hard way. It also has to involve the fans, and knowing there are certain lines you shouldn’t cross. And now it appears as though some people have either forgotten - or never knew about - the totally unpleasant environment they’ve moved on from.

Back to today’s match in Birmingham: Birmingham City FC released a statement saying the fan who attacked Grealish will be banned for life. But I’m not sure how enforceable that punishment will be.

CLUB STATEMENT: Birmingham City Football Club would like to apologise to Jack Grealish and Aston Villa Football Club for an incident in this afternoon’s derby match.

Hopefully local police - who already have him under arrest - will take more severe measures.

And Grealish gave the ultimate FUCK YOU to City fans as he netted the only goal in Villa’s 1-0 win over their cross-town rivals.

UPDATE: Apparently the bloke was sentenced to 14 weeks in jail, several fines (including £100 paid to Jack Grealish), a 10-year ban from all football activities, and a lifetime ban from Birmingham City FC. Full report from The Guardian.